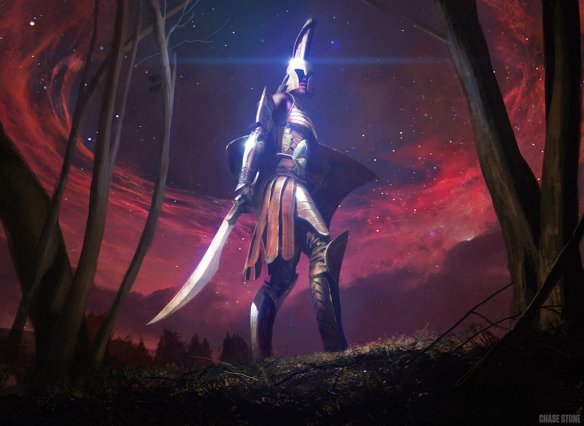 Mars rules Aries !  Spontaneous bursts of outbound fire energy and impulsive decisions are hot to trot with this Mars.  No Waiting !!

Mars here is courageous and protective, they are masters of their own destiny: determined to be first, fastest, strongest, best.  Thinking and mulling things over is not the forte of Mars in Aries >>> fast results, aggression, power and getting passionately physical – pronto – is.

Aries Mars is eager to achieve, a creative leader who cheerleads kindred with vim and vigor – what are you waiting for ?! !  They need to take the initiative, they need action/sport/competition in order to thrive.  This Mars lives on stimulation, they are formidable fighters – channelled correctly, this placement of Mars is easily a champion in their chosen field.

Mars in Aries lives their truth, their ego to the fullest – I AM – is the Aries motto.  Mars in its ruling sign has a refreshing simplicity, a singular purpose evident in the primal drive to always move forward and push ahead.  Aries rules the head – they are known for (head) butting in and impatiently bulldozing through obstacles – if you are too slow, this obstacle is you.

This placement of Mars has superpowers of bravery and independent thinking which allows them to ascertain the crux of a situation quickly – particularly those situations which require fast action.  For this reason, strong Mars placements are found in the natal charts of firefighters, police, athletes, soldiers, boxers, etc…

The downside of Mars in Aries is impatience and a lack of emotional empathy for those who do not share their perspective.  They can be too quick to anger and blow a fuse and less than understanding when others do not as easily forgive and move on to the next prize as they do.  The chase is all important to Aries Mars, so applying focus over the long term requires diligence in addition to enthusiasm.

Seeing is believing !
Several shake-ups with 29 degree Aqua Moon, yeah ?
Ride it out…

Mars and Venus in Aries (see 4 wands above) signals solidified fire, togetherness and balance of opposites.  (Ram & Dove)  Charm and grace applied to fighting spirit and the desire to conquer.
See your house Aries for where you specialize.

Healthy tension that gets work done, seeing visible results on the material plane.

Let’s do this !
Gneiss Moon

May I introduce  a man of quality – bike builder, stuntman, and an innovator in the world of custom motorcycles, ‘Indian Larry’ Desmedt.

When he was a teenager when he bought his first motorbike, a 1939 Harley Knucklehead, for $200. He took it apart and spent the next nine months learning how to put it back together again. He later moved to California and apprenticed under hot rod builder Ed “Big Daddy” Roth, later launching his own Brooklyn-based Gasoline Alley motorcycle workshop in 1991.

Indian Larry is a life path 1.  Ones are the intial creative force, the fresh, new and innovative – raw, and powerful.

Larry is mega- Taurus with Sun, Moon, Mercury, and Venus – which is sitting right on top of Moon-, all in the house of slow and steady work and progress.  When Larry was younger he was convicted of bank robbery, drug addicted, and he changed his life around by conceptualizing and building old school choppers.

Venus rules not only art, but money as well.  Venus rules Taurus, in addition to Libra.  His Moon (feelings) is plunked right on top of Venus in Taurus Sun (ego, creative spirit) right there with it.   Now see the Neptune (spirituality, suffering)  in Libra (balance) in quincunx to Moon and Venus?  A quincunx indicates a change in attitude & altitude.  Larry gave up the self-destructive hedonism for a creative high.  That tattoo on his neck reads “In God We Trust – Vengeance is mine sayeth the Lord – No Fear.”   The middle two lines were in reverse so that he could read them when looking in a mirror.

Sun, Venus, Mars all in square to Jupiter in the sign of innovation, Aquarius.

Those are spirit, art, and power planets in creative tension with the greater benefic, the planet of faith and expansive, exploratory ideas- Jupiter.
Obviously riding the open road on a custom built chopper of his design gave him a natural high.

Sun, Moon, Venus all in square to Pluto in Leo.  Creativity supercharged and by following his inspiration, he changed his life, and the lives of many others for the better.

Indian Larry was kind, generous, and a friend to many- we remember you well.
Peace out~>