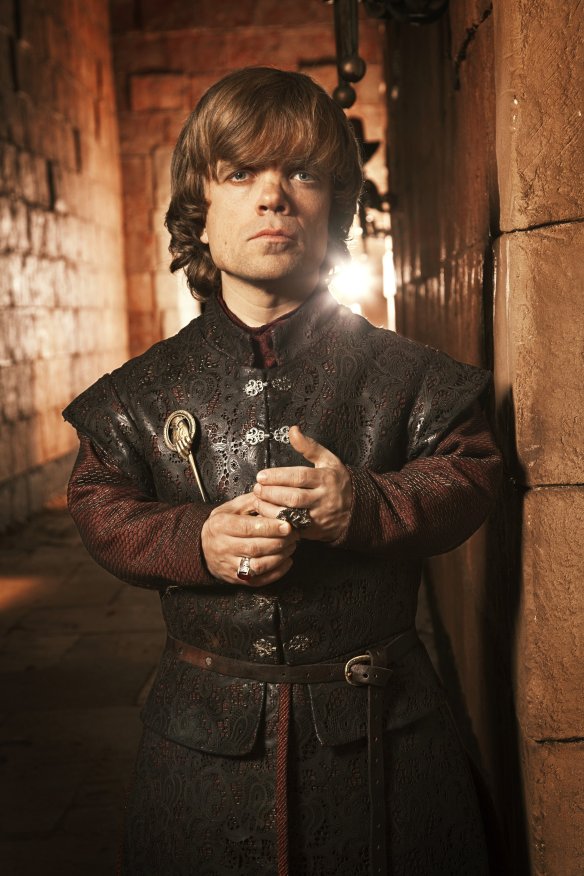 How fun is it watching Peter chew lines and spit ’em out with sardonic wit week after week ?  Easily one of my favorites on GoT, he steals scene after scene, year after year.  Peter won an Emmy for Outstanding Supporting Actor in a Drama Series in 2011 for the role of Tyrion.  I have loved his work since I saw The Station Agent, co-starring Patricia Clarkson, I highly recommend it.

Peter is a very earthy Gemini Sun (and Mercury – rules Gem), with 3 planets in Toro, including Moon (exalted here) and a late Virgo stellium.

Early Sagittarius Mars, Chiron in Aries are his lone fire planets – but with Jupiter nestled between Pluto and Uranus – Peter has plenty of wisdom, enthusiasm and power to attain adventurous goals.  Chiron in Aries is a powerful drive to heal wounds through understanding/seeing the big picture, while focusing on taking the single-minded  independent lead.  Mars in Sag loves to explore, learn, experience and play.

That knock-out Virgo stellium sees Jupiter in exact sextile to Neptune in Scorpio – now that is the ability to powerfully flesh out any scenes on film (Neptune).  The minutiae of  expressions Peter is capable of turning out in scene after scene is stunning. Did you catch his eye twitching when Tywin (new hand in the office) was lecturing him ?  Go back and look – amazing.  He is all kinds of fun to watch onscreen !

Venus bang on Saturn in Toro has much to do with that artistic control.  Venus rules Taurus and the arts; Saturn, discipline and control – both are well-placed in earth.  Peter’s perceptual prowess coupled with powers of mimicry – Mercurial energy is working its charm !

I’ll pop some fun vids in the comments – fair warning – plenty of swearing and skin.
If it turns you off – don’t turn it on.