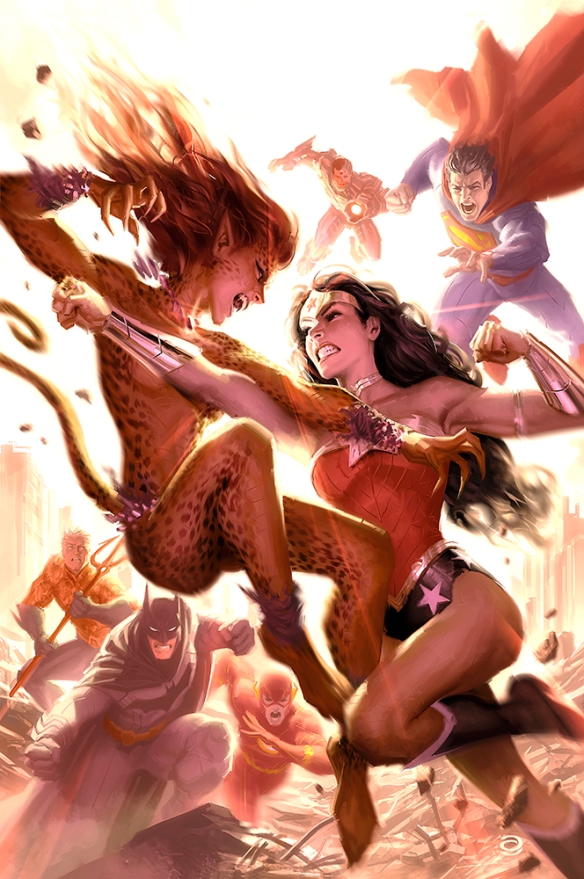 For the purpose of this post – the above symbolizes – me and whomever.

I’m just going to go ahead and say it.

It shows in my natal.
Moon (public) opposite Neptune in 11
8th house Venus (others) conjunct Jupiter (lots of others) in square to Neptune 11
Sun (self/eg.me) conjunct Uranus (groups/society) conjunct Pluto (struggle) in 9

I have tried getting around it…
I thought maybe being online not directly dealing face-to-face with people that my energy would be better received.
Not so.
Especially having Sun/Uranus/Pluto in 9 aka The Internet.
I have power, respect my power, show my power and am typically:
1 ignored
2 power-tripper magnet
I outlined the herstory of Uranus Pluto (Sun) before here on Serenity Now.

Right now Saturn is square natal Venus and I am frankly, over it.
The combo of recent astro to my natal is a mofo titan trip – Ballroom Blitz.

My saving graces are:
1. North Node in Aries – I will keep going no matter what anyone thinks or says.
2. I am Capricorn rising, Saturn-ruled (fall in Aries and retrograde) with Saturn trine Mars.

Saturn and Mars are men.  (Sun also)
As a rule, we get along just fine.
Less games, less competitive BS.
I can be who I am without them getting all judgmental & up themselves like prissy drama queens when I stand in my power.

Strong women who have enough confidence in themselves to accept and in fact applaud another woman’s power in their presence ?
We also get along just fine.
I know what I’m doing.  I study and hone my craft, and I know if another is lacking in the remedial basics but being a blowhard power-tripper despite it.

Gone.
You dug your own grave.

I have only so much patience for rampant ignorance.
You don’t like me – find the door.
It is what it is.
I for one, am looking forward to Saturn the hell out of Scorpio.