From the azure skies above
descends a jade-like flow
and nine fascinating lotuses
rise out of the hills below
:::  Libai :::

Huangshan, China (above: Bridge of Immortals) is famous for what are called, the four wonders: ancient pines, bizarre rock formations, sea of clouds, hot springs.  Four is Saturn, Earth, structure, rocks, time.  Pictured below is Wulingyuan known for over 3,000 quartzite sandstone pillars – yes, they are the basis for the Hallelujah Mts. on Pandora.
These sites are from the Anhui and Hunan provinces, respectively, I’ll pop in more pics from the former, in the text below.

Full Moon in Capricorn is gonna get the lead out !
As luna travels, she metamorphs over Pluto Rx, squares Uranus before full lunation, then squares Mars tightly conjunct North Node of Destiny in Libra.

We will feel the tension to act + NOW  – but with the utmost restraint/decorum as is fitting a Capricorn moon.  Cardinal energy pushes us into the front of the fracas –  we have to work our feelings out, work past previous limits of both thought and faith.

Gemini Mercury and Cancer Jupiter have reached 29 (culmination) degrees.  Full to bursting with knowledge inherent in each sign, they are restless, ready to graduate and move on.  Each is signaling new ways of thinking and feeling in regards to the past, authority, structures we have built.

Libra Mars tag teams with North Node of Destiny – instinctually striving for guts/glory though balanced use of what was & what will be.  This tag team also trines Venus and Mercury in Gemini illuminating interactive communications re: fairness in relationships, money and art.  Powered thinking drives parity.

Restless comms are taken stratospheric with the addition of Mercury quintile Uranus.  Heads UP – incoming brainstorms / bolts from the blue.

Saturn Rx (rules Capricorn and this Full Moon) trines Sun, Chiron Rx in Pisces, sextiles Moon while it is quincunx Uranus in Aries.  Driving with the brakes on even though you know where you’re going, rubber meets the road via the daily health grind.  Oxygen mask on self first, then your sidekick, savvy ? 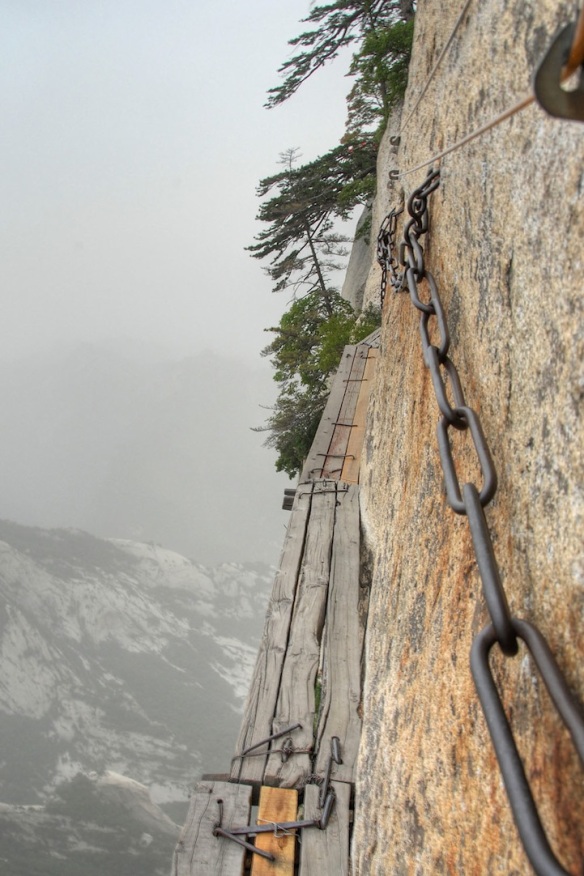 This Capricorn full lunation presides over feeling the release of all the deep psyche dredging and swamp navel gazing we have been doing while Saturn revised house Scorpio.  We lift our collective eyes from staring into the abyss when Saturn stations direct at 16 Scorpio 8 days after full moon, hallelujah amen.  But, that’s not all…