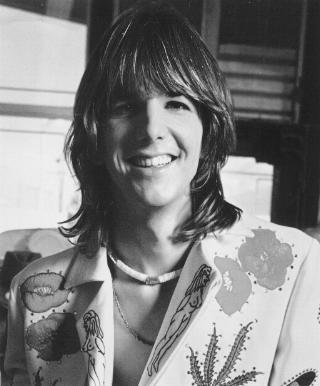 The other day I was reading about Graham Hancock and Rupert Sheldrake speaking together at a symposium in Joshua Tree, and I felt sadness and regret twice over for missing this Gram as well.

Gram was a Scorpio Sun conjunct Jupiter, Mars at 29th culmination degree.  Mercury and Venus are conjunct in early Sagittarius (and along with Mars, out-of-sign) trine a Saturn Pluto conjunction in Leo.  (Leo fire/fire loves flash, Nudie suits, anyone ?)

Gram was a man with a positive outlook and free spirit, though burdened with the heartache of losing his parents through tragedy while still very young – his father took his own life when Gram was 12, later his mother died due to cirrhosis when he was 19.
(Sun/Jupiter square Saturn/Pluto) 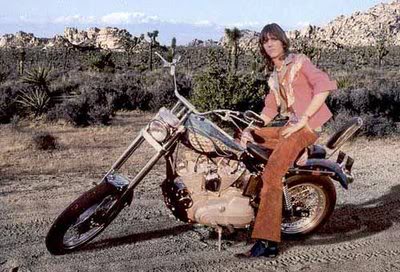 Gram had Uranus Rx and North Node of Destiny in Gemini; North Node trines Neptune in Libra, Uranus tightly opposes Lilith in Sagittarius.  Wild open spaces appealed, as did thinking outside the box – he has influenced an incredible number of musicians with his laid-back cutting-edge style.

His creative power lingers in the minds/hearts/ears of so many, and I am one. 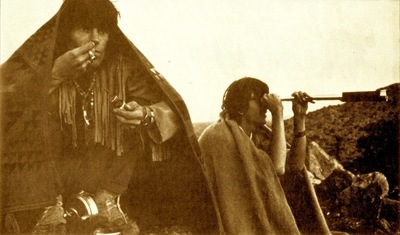 I wanted to ask Gram what if anything he had to say to all his fans left here missing him, and this is what I drew. 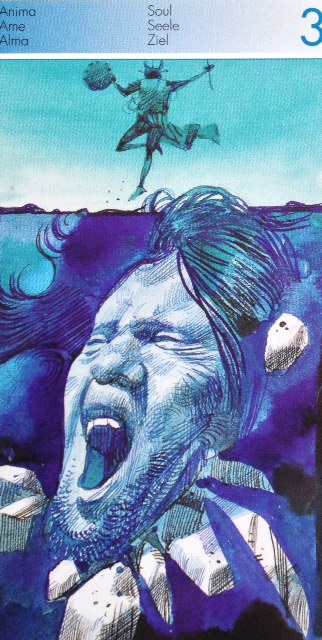 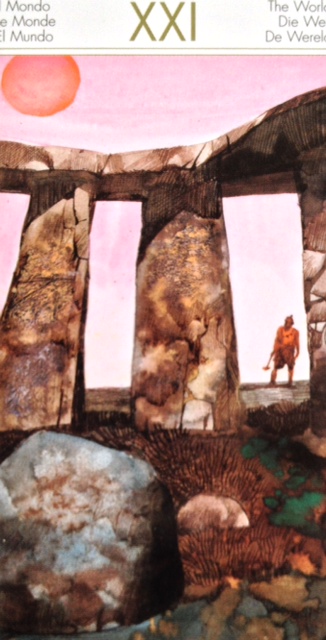 Message from spirit, crux.
Complexity, reward and worth.
All that is – surrounds us, expressed in circles of time.

8 thoughts on “Circles of Time”