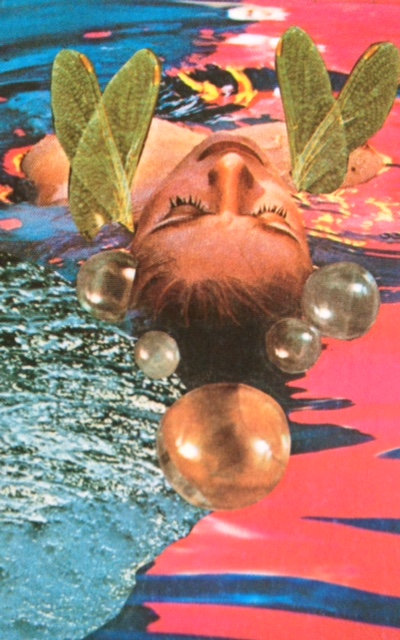 With apologies for being distracted by fighting my personal deamons on my own turf, I am writing a quick post today.
Moon conjunct Pluto and Ferguson explodes, sad state of our country and people living in fear.  A similar, yet thankfully not fatal experience close to me here.
I obviously support equality with Libra at Midheaven.

This might give you an idea what we are in for with the last 2 of 7 exact hits coming around the bend. These slow-moving outer planets are in aspect NOW, with the aspect growing closer until these exact dates.

An eye for an eye makes the whole world blind.  source

All these card draws are for the incendiary Moon Pluto Mars in Capricorn conjunction.

The card above Like a Bubble reminds us to realize our world memory holds Original Unity.  Open the mind to spontaneity without being hindered by form/earth.  We take corporal form to learn how to deal with differing circumstances.
Meditate on the transient nature of all phenomena.

Seven of Air reminds us to be intellectual and metaphysical, seven symbolizes choice and spiritual development.
Who is the trickster ?
Who needs to be the trickster hero ?
Be clever and cunning in thought and speech while also being of warm heart/blood – this is the way to ultimately defeat and unshackle the tremendous bonds/burden of inequality from all living creatures.

The pen is mightier than the sword.  source

The radiant Sun symbolizes growth after the dark night of emotional moon.  Sol and Luna join under ONE crown of EQUAL MASTERY.