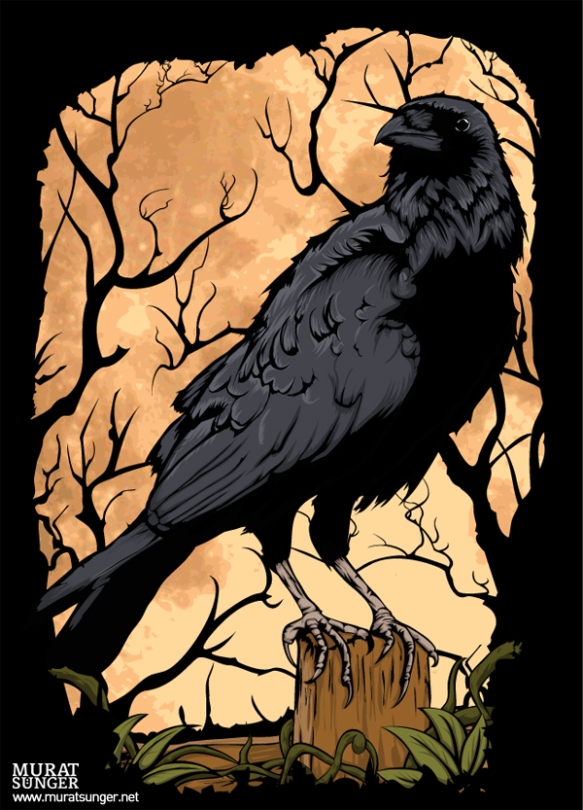 Mars has been on my mind lately for more resins (omg ironic typo) reasons than one.  Neptune is square my natal Sagittarius Mars by the backdoor, in addition to biggie natal Neptuner. I am positively steeping in fog and mysticism…
I am here ::: not here under this transit.
Eg. my gal pal had to rewind 3 times before I could hear a line in Game of Thrones last night.   wtf ?!?  I was listening….it’s just Neptune fuzz – gotta deal.  I do seem to be handling the low energy better + divination has skyrocketed, even for me.

There are 5 species of crows, one of which is the raven. 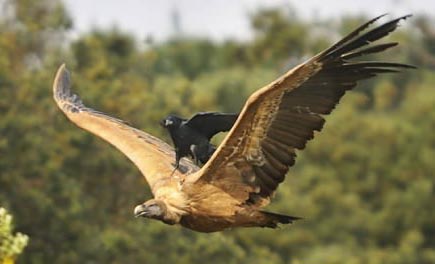 CROW appearing signals CHANGES.
They live in the void, seeing past, present and future simultaneously.
They unite the light and the dark – the inner and the outer worlds.

Crow is one of the smartest of all birds, CROWS USE TOOLS.
They have been observed both manufacturing and using a hooked tool made by plucking and stripping a barbed twig.

Crow is a cool totem message since my Sagittarius Mars (tools) trines Aries Saturn (USE); transit Mars is opposite natal Saturn.

Crows deliver spirit messages from the world beyond the veil.
Crow is a member of the songbird family due to its voice box structure.  Crows have potential vocabularies as large or larger than parrots via mimicry.  They have an extensive vocal repertoire including: alarm, feeding, rally, comeback, fight calls and courtship calls.  Crows mate for life.

Crows are experts at adapting to survive.
They are omnivorous scavengers, eating almost anything they can swallow.

Crows are sentinels – clever, watchful, keen-eyed students of the worlds around them – both physical and spiritual.
Crow helps unfold the ancient mysteries, open the gates to the supernatural. Crow Wisdom in tandem with silence and contemplation will deliver the spiritual balance needed to become a true practitioner of personal power and magick.

Crows are shape-shifters who can bend the laws of the physical universe.
They have the ability to grasp complex ideas and philosophies.
Elder spirits bring crow prior to a test – if the test is passed, a great message will be given to the seeker.  To the alchemist, the crow stood for the condition produced when all the elements had been separated out.

One final message for all my readers from crow: 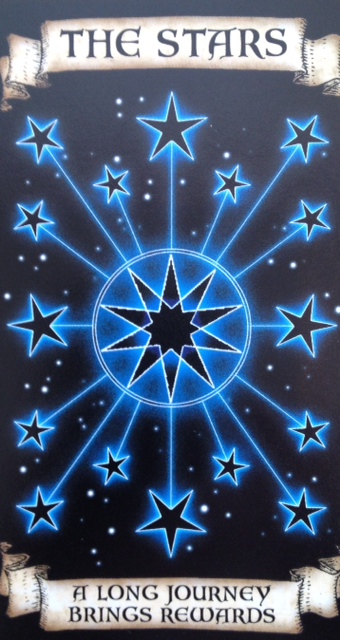 12 thoughts on “as the crow flies”