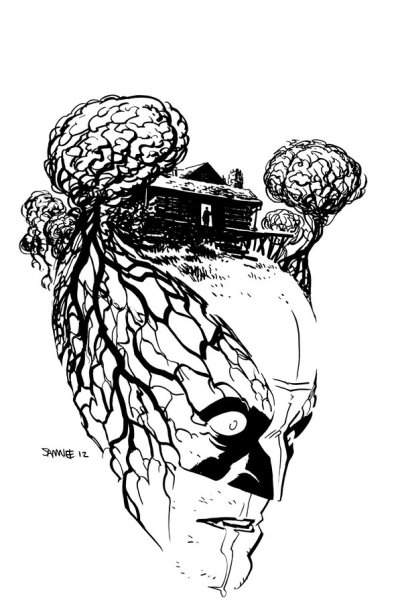 Nothing has greater power than an idea whose time has arrived.
Victor Hugo

Mercury in Mars-ruled Aries cuts to the chase.
It thinks on the fly – the highly analytical revolving door of ideas spins like a top in this sign.  Like most fire signs, they tend not to filter.  Words pop out in fits of passionate interchanges, they keep the communication superhighway HOT.

Driven by a need to be THE FIRST to say, think, + lay tread on new intellectual roads, they are adept at speed.  Speed reading, speed pattern recog + connects, Mercury in Aries is an enthusiast of IDEAS rather than a philosopher who ponders them. (Sag)
Genius extroverts, they get brains storming – then ditch that idea for the next new thing.

Aggressive speech, thought is due to the Martian influence – witty banter brings out their best game.  Mars is the blade, after all.  Negotiation, sharing of thoughts, seeing other perspectives is hard for this impulsive, ego-driven Mercury placement. They are impatient, but have lively minds full of sudden insights and flashes of fired-up clarity.  They make great life coaches full of inspirations, quips.
Mercury in Aries is adept, agile with advice on how to GET MOVING + DO IT !