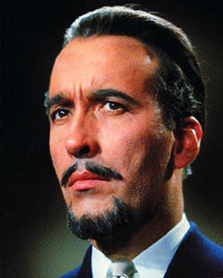 A double Gem (Sun + Moon), Christopher has a very powerful chart with 2 T-squares.

Note: Saturn is work and Christopher has over 250 + screen credits, square Pluto at MC – many are cult (Pluto) favorites (Venus ruling 8th).

Pisces Uranus focal from the 6th square (communication) Mars in 3rd and the Moon in 9th. Is it any wonder he has such an incredibly powerful voice ?! 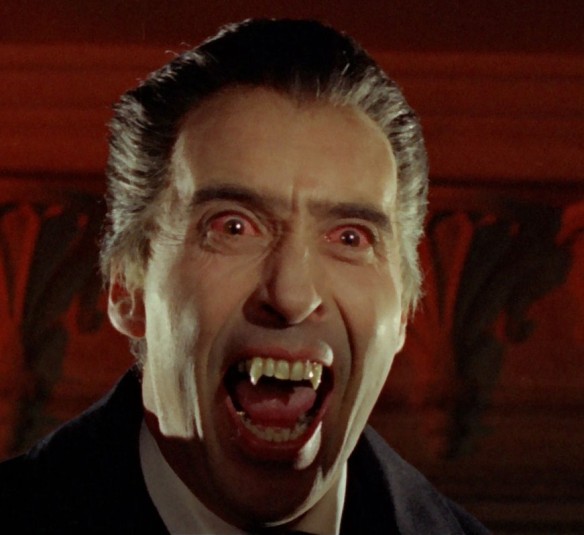 The kicker is Pluto is also at MC in Cancer, he is well known for roles as creepy vamps and wizards ala Saruman in LoTR, Count Dooku in Star Wars.

Pluto conjunct Venus (which rules Toro the throat) + a packed Libra ASC which is Venus ruled – voice with both power and authority !

Christopher has in recent years recorded opera, also a symphonic metal album Charlemagne: By the Sword and the Cross and Charlemagne: Omens of Death.
Cool.

I also know Christopher has read the Tolkien novels countless times (he said every year in an interview once) so I looked up the synastry.

JRR’s Jupiter conjunct CL’s Uranus; CL’s Sun conjunct JRR’s Neptune/Pluto. Fantasy travels through word, which Christopher would later bring to life.  Between them they share a Grand Air Trine + Saturns are conjunct – the ties that bind.  I Love that ! 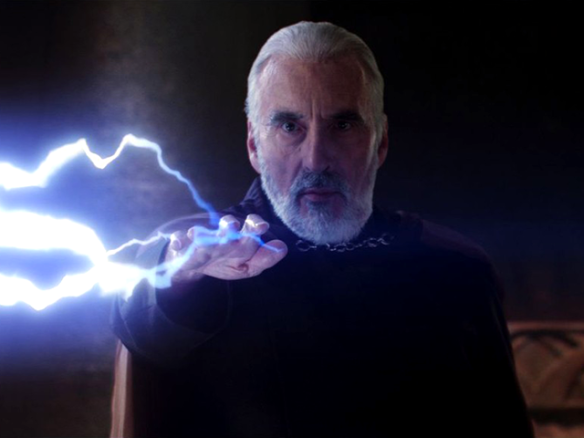 If you like this read, go check out JEJ / Vader here.
You’ll see why.