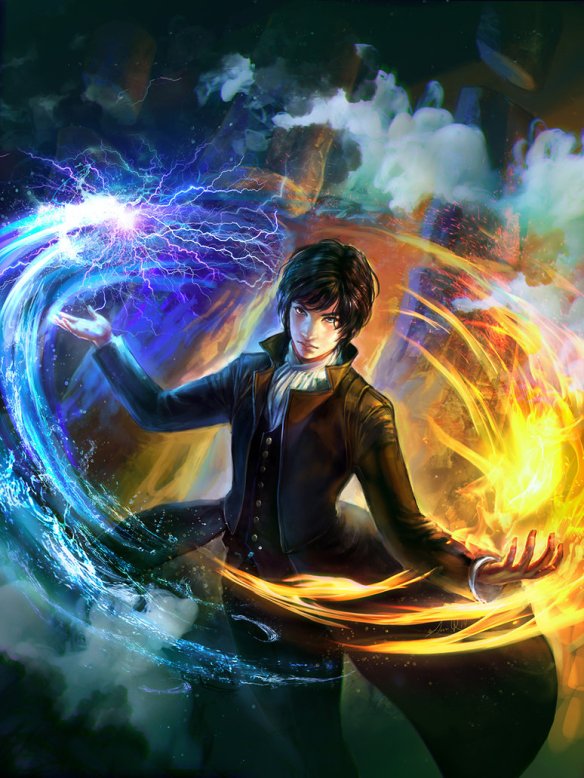 Uranus Direct in Aries is of course, square 13 degree Pluto in Capricorn. Also along for the ride in the Capricorn stellium are Mercury at 7, and Venus at 14.
AND within 3 hours we’ll have a New Capricorn Moon (conjunct Sun) at 0 degrees, fresh and new New NEW Emotional (Moon) reboot.  All in the sign of work, time, fathers and material world accomplishment via career choice.

Thoughts of the womb and the tomb (Cancer opposes Capricorn) and everything that has happened in between are commonplace.

Streamlined practicality and resourceful USE of tools is in Full Flush.  Time rolls out the earth trail …. New vistas beckon in:

When OLD FORMS have stagnated and crystallized into USELESS FORMS, Uranus the eccentric electric crashes and CUTS (Aries/Mars blade) straight to the chase.

This will be evident in houses Aries, Capricorn, Cancer and Libra – they are feeling inner tension in spades.  Forcing change via re-invention, sideways approaches and fresh new perspectives/mindshifts re: old problems.

Keep your eyes and ears and mind open – much will be revealed !
Peace
Gneiss Moon